Is your mortgage business similar to this bird?

Do you know what that is? That is a Dodo bird. Why am I showing you a picture of a …

Do you know what that is? That is a Dodo bird.

Why am I showing you a picture of a Dodo?

Well, let me tell you a story…

About how that Dodo can serve as an incredible lesson for your mortgage business to not only survive but thrive during these turbulent times.

The Dodo bird inhabited the island of Mauritius in the Indian Ocean, where it lived undisturbed for so long that it lost its need and ability to fly.

It nested on the ground and ate fruits that had fallen from trees.

There were no mammals on the island, just a range of bird species.

Then, In 1505, the Portuguese became the first humans to set foot on Mauritius.

The island became a popular stopover for ships trading spices.

Weighing up to 20kgs, the Dodo bird was an easy source of fresh meat for the sailors.

Large numbers of dodo birds were killed for food.

Later, the Dutch used the island as a settlement to exile prisoners.

Pigs and monkeys were brought to the island along with the convicts.

Before humans and other animals arrived the Dodo had little to fear from predators.

They were roaming the island fat and free.

Within 100 years of the arrival of humans on Mauritius, the once abundant Dodo was a rare bird.

What does this story have to do with growing your business?

Well, just like the Dodo bird up until recently.

We’ve been experiencing the largest and longest economic expansion in history.

So pretty much we’ve been going on uninterrupted…

Just like the Dodo bird for the last 10 years!

Roaming around free from disturbance from other species (economic disasters).

As a result, a lot of originators have been relying off word-of-mouth and referrals to get new clients.

They haven’t been advertising.

They’ve lost their ability to fly.

(*Read: “The 5 step system smart MLOs are using to generate a flood of new apps on auto-pilot, even during the Pandemic.”)

But now the monkeys, pigs and convicts have arrived.

And change is no longer a choice, it’s a necessity.

Listen very carefully when I say this…

Instead of letting your business become extinct….

You must evolve and adapt to this ‘new normal’.

To the new economic climate in order to survive.

This quote by Charles Darwin sums it all up…

“It is not the strongest of the species that survives, nor the most intelligent that survives. It is the one that is most adaptable to change.”

Don’t be the Dodo.

Pivot, modify and evolve your business.

How your team works.

And beyond everything else…

I run a weekly webinar that explains the systems my team and I have built that will help you scale in good times and bad.

Over the past year we have generated well over 300,000+ refi and purchase leads.  We test every single campaign like …

Facebook advertising can be one of your businesses most valuable assets or an EXPENSIVE money pit if not executed correctly.  …

The 5 step system we use to generate new apps on autopilot.

The 5 step system smart MLOs are using to generate a flood of new apps on auto-pilot, even during the … 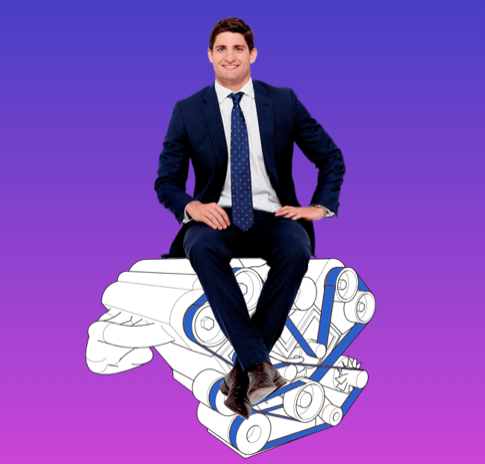 How to Convert up to 10X More Leads to Loans

Everyone always talks about how much “better” Google leads are than any other ad platform.  The reason being that someone … 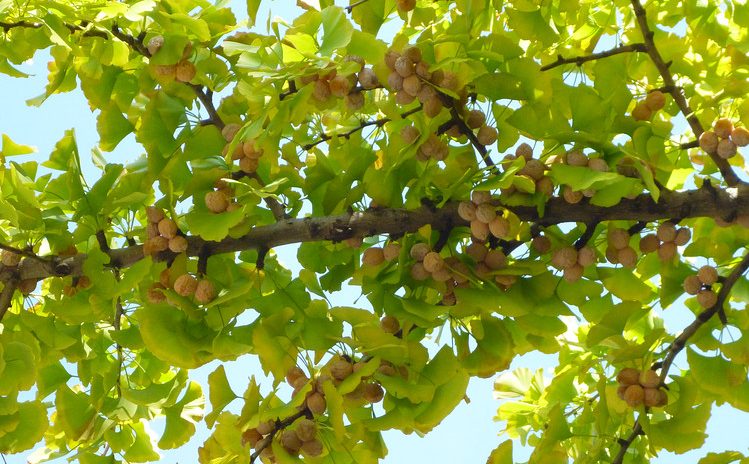 Lendingtree™ has a current market cap of $3.68 billion dollars, which is almost exclusively driven by pay-per-lead advertising. Lenders would …

2,000 Millenials each day start a digital marketing agency. That’s an exaggeration, but if your email and Facebook feed looks …

Is Zillow™ your advertising ally or enemy?

Zillow™ is a great company…for its shareholders. Keeping Realtors and lenders’ best interests at heart is secondary to dividends & … 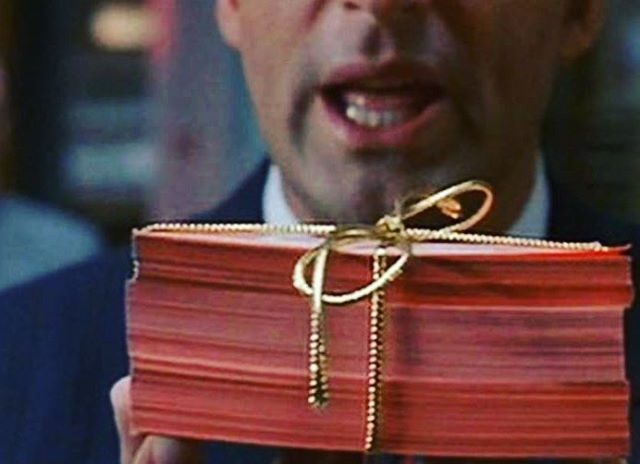 Engage in the First 5 minutes and Increase Conversions by 400%.

There is a secret that most marketers do not want you to catch on to. It will make the majority …